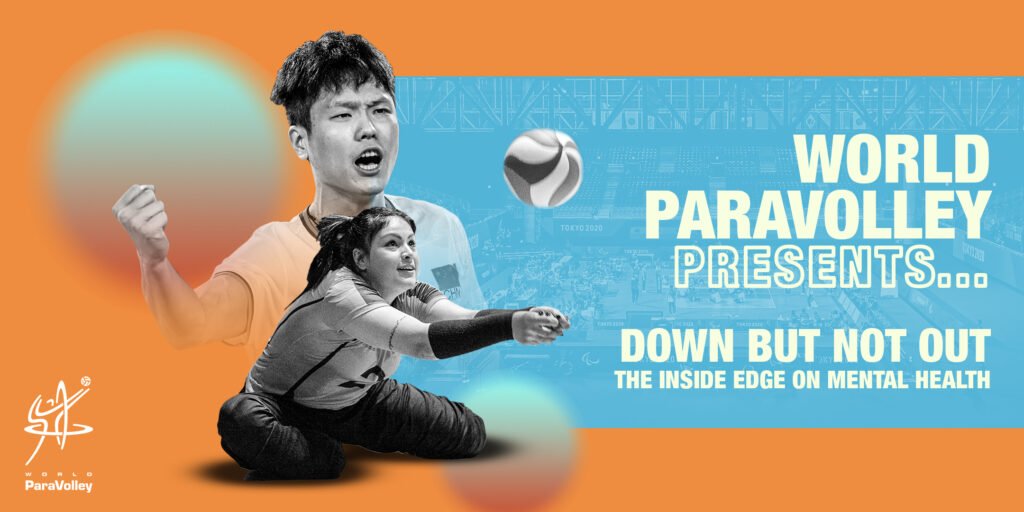 The objectives of the webinars are to:

This webinar session will be the first in a series of three webinars throughout this year with the subsequent ones focusing on mental performance, mental training, and safeguarding.

DOWN BUT NOT OUT – THE INSIDE EDGE ON MENTAL HEALTH

It goes without saying that mental health and well-being and mental performance are extremely important factors in the lives of parasport athletes.  The ability and capacity to manage training and competition, success, expectation and disappointment, family and work, can take an enormous toll on any athlete.

Mental health in sport is not new, but it is now an issue that is discussed more openly than ever before, and that athletes are less shy to speak out about.

Join our “Down but not out – the inside edge on mental health” discussion and learn from our panelists as they share advice, best practices, personal stories and pathways.

Debbie led the team that produced the first draft of the South African NOC/NPC Safeguarding Policy and procedures, she contributed to the World Triathlon Safeguarding policy and leads the IPC Safeguarding Policy Working. Amongst others, she has mentored Olympic and Paralympic athletes and coaches, women leaders in Para Sport on the African Continent and Sport Integrity Global Alliance mentees.

She has presented internationally on athlete mental health, wellness and safeguarding on numerous occasions.

Debbie has a PhD in Neuropsychology/Sport, she is a Clinical Psychologist in Private Practice, having retired as Head of the Clinical Psychology Department at Tygerberg Hospital and the Faculty of Medicine and Health Sciences at Stellenbosch University. She remains as an Extraordinary Senior Lecturer in the Psychiatry Department, Medical and Health Sciences Faculty where she is also the Program Director of the Degree MPhil Mindfulness.

My name is Greg Stewart, 2020 Tokyo Paralympic Games Gold medalist in Shot Put and former Canadian men’s sitting and standing volleyball player. I have competed in Para sport for over 20 years and had never made it to the Paralympic Games until Tokyo 2020. My journey, much like everyone else’s, was extremely challenging at times, and incredibly fun at others. One of my biggest challenges has been my mental health, and how without it, I don’t have anything. Let me share with you my journey and the tools and skills I learned along the way to help me continue to be my best.

Since 2001 Elvira played for the Dutch Women’s sitting volleyball team. She and her team have won medals at World Championships, European Championships and Paralympic Games. Elvira competed at three Paralympic Games – Beijing, London, and Rio – and was team captain for 10 years. The World Championship in Rotterdam 2018 was her last tournament. Elvira was an athlete’s representative on the IPC Athletes Council and the World ParaVolley Athletes’ Commission. She works as a policy officer at the Dutch Ministry of Health, Welfare and Sport, in the sports department. Her main goal is to contribute to an inclusive world of sport. During her sitting volleyball and work career, mental health has always been high on the agenda.