Mar22 Comments Off on Canada out of the Paralympic Games Tokyo2020

Backed by the Athletes’ Commissions, National Sports Organizations and the Government of Canada, the COC and CPC say they have “made the difficult decision to not send Canadian teams to the Olympic and Paralympic Games in the summer of 2020.”

The statement was sent out late Sunday night.

“The COC and CPC urgently call on the International Olympic Committee (IOC), the International Paralympic Committee (IPC) and the World Health Organization (WHO) to postpone the Games for one year and we offer them our full support in helping navigate all the complexities that rescheduling the Games will bring. While we recognize the inherent complexities around a postponement, nothing is more important than the health and safety of our athletes and the world community,” the statement said.

The two Committees say this decision is not solely about athlete health, but that it is about public health as well.

“With COVID-19 and the associated risks, it is not safe for our athletes, and the health and safety of their families and the broader Canadian community for athletes to continue training towards these Games. In fact, it runs counter to the public health advice which we urge all Canadians to follow.”

Seyi Smith, chair of the Canadian Olympic Committee Athletes’ Commission, says the decision will make sure everyone is safe now, and in the future, and that it will also ensure we have the best competitive team out there.

“It’s been a collective process to get here,” he said.

Smith says officials from the COC spent all of Sunday calling the 14 members of the Commission to get their insights on how to move forward.

“It’s the uncertainty that is the worst thing. In sport and in life. People are sick, people are dying.”

This comes just hours after the IOC said it was taking a month to consider postponing the 2020 Olympics after an emergency meeting earlier on Sunday.

However, the IOC stated in a press release that “cancellation is not on the agenda” with respect to the upcoming Games.

In a separate letter sent to Olympic athletes, IOC president Thomas Bach offered assurance that “we are working very hard, and we are confident that we will have finalized these discussions within the next four weeks.”

The COC and CPC say they are thankful for the IOC’s assurance that it will not cancel the Tokyo 2020 Games and that they understand the importance of accelerating its decision-making regarding a possible postponement.

“We also applaud the IOC for acknowledging that safeguarding the health and wellness of nations and containing the virus must be our paramount concern. We are in the midst of a global health crisis that is far more significant than sport,” the statement said. 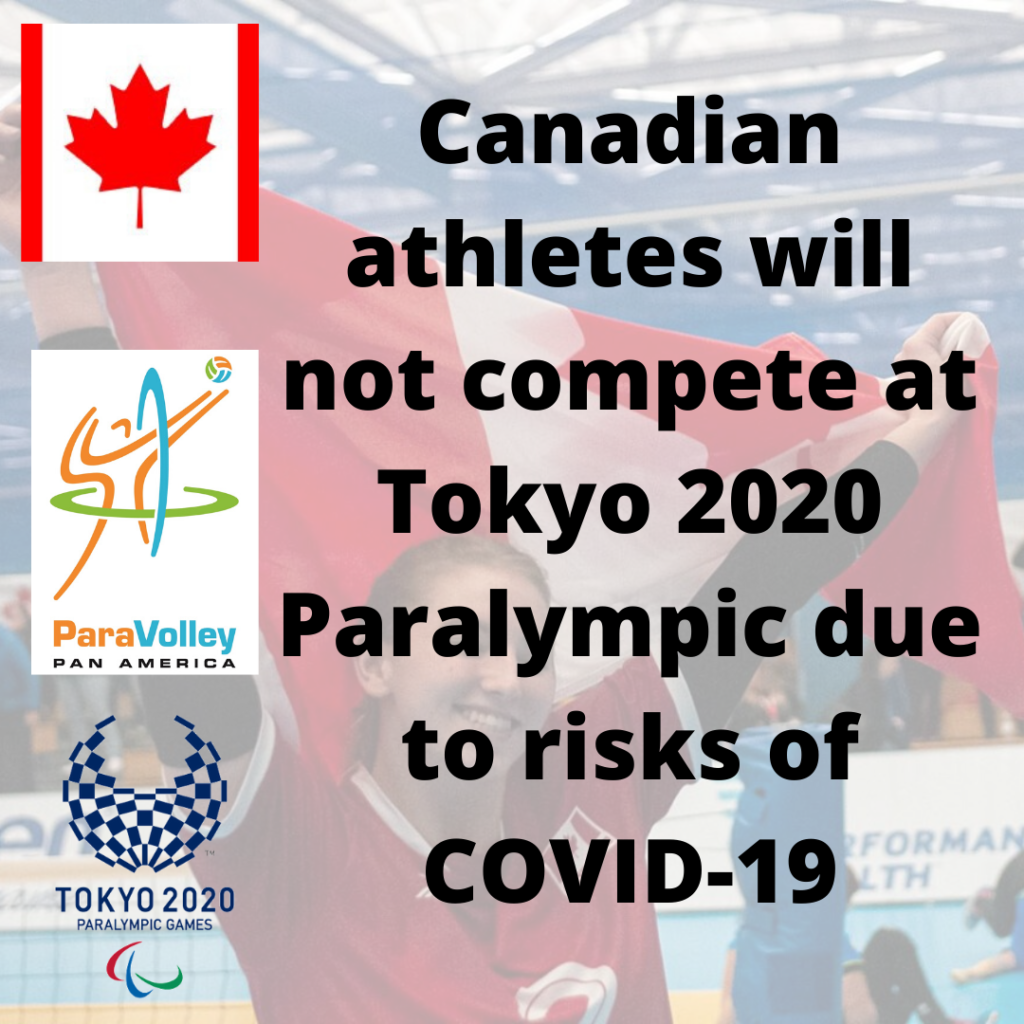